The problem with CBC 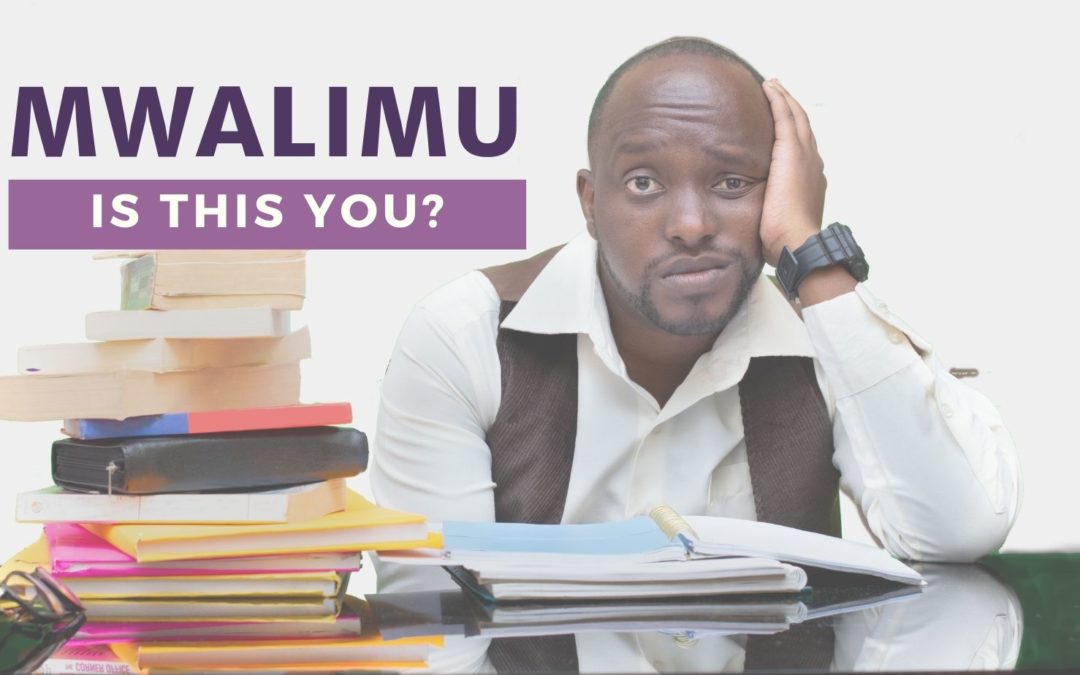 It’s been a while since I saw an issue occupy the collective consciousness of a country for months on end; let alone an issue related to education. CBC, Kenya’s Competency Based Curriculum, has been a hot topic in the news, on social media, in private meetings and in large gatherings. A young man I am acquainted with even told me that the CBC topic helped him rekindle conversation with his date, just when the date was getting to that awkward moment, when conversation has ran out and no actionable resolutions have been made.

Whether CBC is good or not is not a topic I will dwell on. The only thing I would hazard to say is that systems of education don’t matter as much as how those systems are implemented. In my opinion we mismanaged the implementation of the outgoing 8-4-4 system then mutilated it before finally killing it and replacing it with CBC. But because we only treated the symptoms, the actual disease of mismanagement of implementation remained, and this is what ails CBC.

So, what exactly is the problem with CBC? We all have answers, but what do teachers, the people tasked with the actual responsibility of its day-to-day implementation, think?

This is what we learnt:

Lack of materials is by far, the most important problem as far as teachers are concerned. Teachers say that CBC requires more materials than the outgoing system and this is something which is not being sufficiently provided by Government, schools and parents.

I accept the teachers’ position.

I however would like to argue that the issue of materials can be a bottomless pit. When is it ever enough? What is essential and what isn’t? Must all learners buy the same thing? Why can’t one learner bring the flour, the other milk and the other an egg to make a pancake? Must all materials be bought? Why can’t we tie leaves together into a broom instead of buying one from the shop?

The biggest culprit as far as materials are concerned has got to be Workbooks. To use the most dreadful layman’s language, Workbooks are those books that look like textbooks where learners read from but also get to write inside of them. Workbooks account for a significant percentage of the cost of materials demanded by teachers and because they are not reusable, every learner has to get several Workbooks and repeat this every year.

But did you know that Workbooks are not a compulsory part of CBC as many schools, publishers and people in Government would like to make you believe?

One of the most important differences between the outgoing 8-4-4 system and CBC is how assessment is done. CBC insists on the use of more Formative assessments as opposed to the Summative assessments which teachers are more familiar with. So yes, this is indeed a big issue.

Once again, to offer explanation in dreadful layman language, Formative assessment is the kind of assessment that teachers do during the teaching process to help them determine how students are learning so that they can make changes in the way they teach. Summative assessments on the other hand are the kinds of assessments done at the end of a learning period for the purpose of ‘judging’ learners.

This is a proper nightmare for teachers – because a lot more Formative assessment is required, records of these assessments must be kept diligently and they should be kept in such a way that a learner’s profile is understood as they go up the grades.

The kinds of record keeping books that teachers use are cumbersome and burdensome. Analysing hundreds of formative assessment records is also impossible when the records are cumbersomely kept in books that students carry home. The various requirements around record keeping in CBC are not well understood and it can actually be said that our teachers suffer keeping records, for nothing.

For all enquiries and to book demonstrations

For all written communication